by Ian Fitzpatrick and Zachary Johnson | at MinneBar 14 Back for a fourth year!

💪 3 big screen TVs running a selection of locally made games

Hey! Click a game's thumbnail image to see its trailer!

OR watch this mega-trailer to get a taste of all games in the arcade. 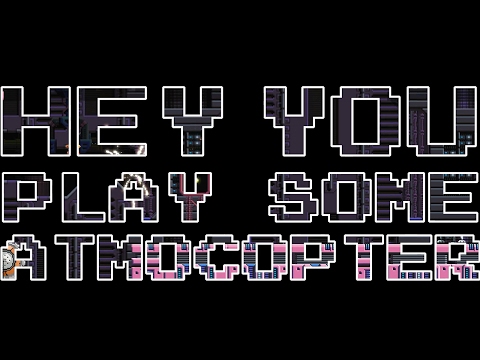 Atmocopter is a retro sidescroller featuring a little helicopter robot who, upon waking up in a less-than-friendly factory, just wants to make it out alive! Navigate Atmocopter through hazardous electraps, bumpers, spider-bots, and more as you press switches, blast rogue robots, and solve puzzles! 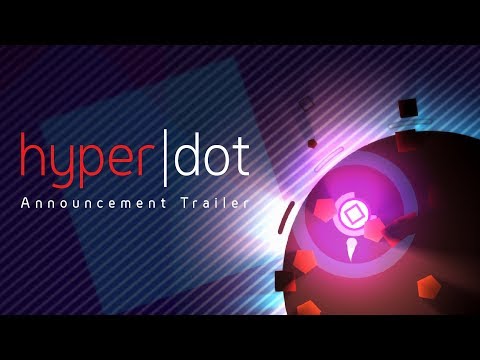 Coming to Xbox One this year! HyperDot is an action arcade game rooted in minimalist design, maximum challenge, and infinite flexibility. Evade enemies and test your skills in over 100 trials in the campaign mode, outlast your friends in multiplayer battles, or build custom challenges with the level editor. 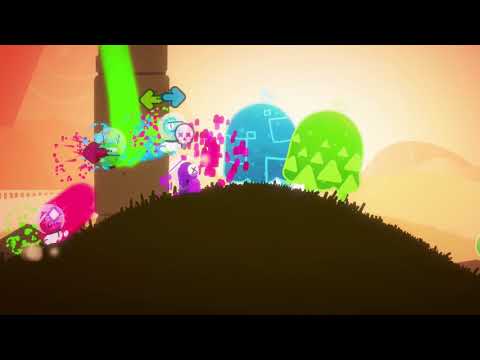 Available now on Nintendo Switch! Coordinate the crazy conga line of alien athletes in this Minnesota-made cooperative puzzle platformer for 1 to 4 players. 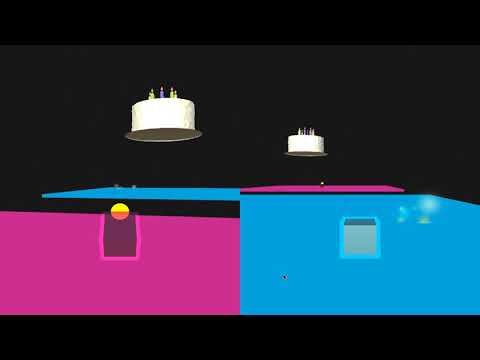 Digital catch! Two players hold the same controller and toss a "ball" to one another. It's kinda fun... give it a shot! 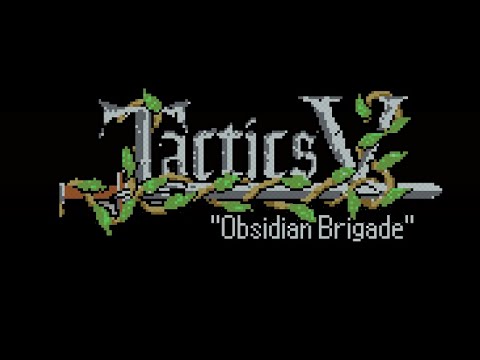 Tactics V: "Obsidian Brigade" is a tactical RPG in homage to the classic 90's games in the genre. It uses in-house lore, with magic, and multi-classing. Coming out in Q3 2019 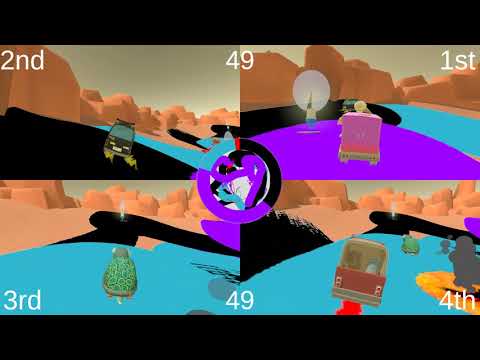 Splatoon meets bumpercars. Have the most ground painted at the end of 90 seconds to win! Use fun items and watch out for volcanoes! 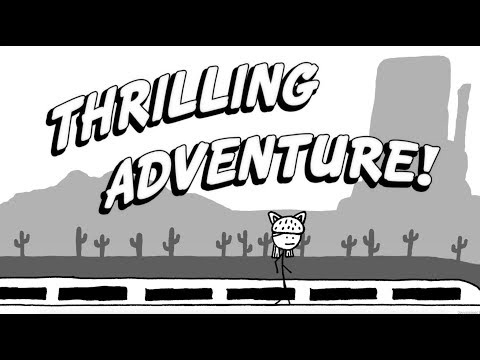 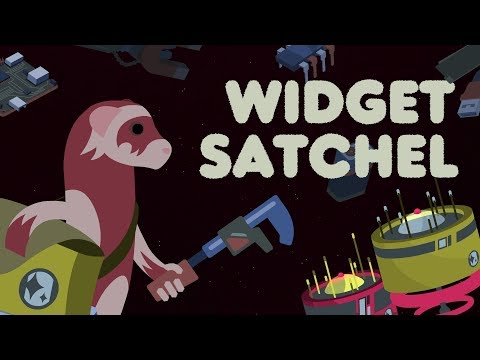 In Widget Satchel, you are Sprocket, a pet ferret on a space station in the far future. Escape your playpen and make your way to the shuttlebay with the most stuff! Perfect for those who want a challenge, but also for those who just want to knock stuff over and get into trouble! 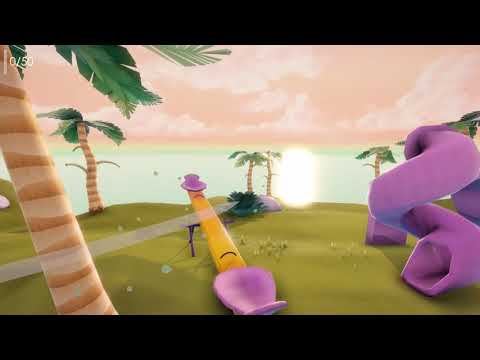 Take control of the wind and rise to the challenge of collecting and destroying the cursed fractions of a shattered storm to restore the tropical island of Sunshore. Your presence may be unseen, but your actions don’t go unnoticed.

Being a hero has never been more of a breeze!